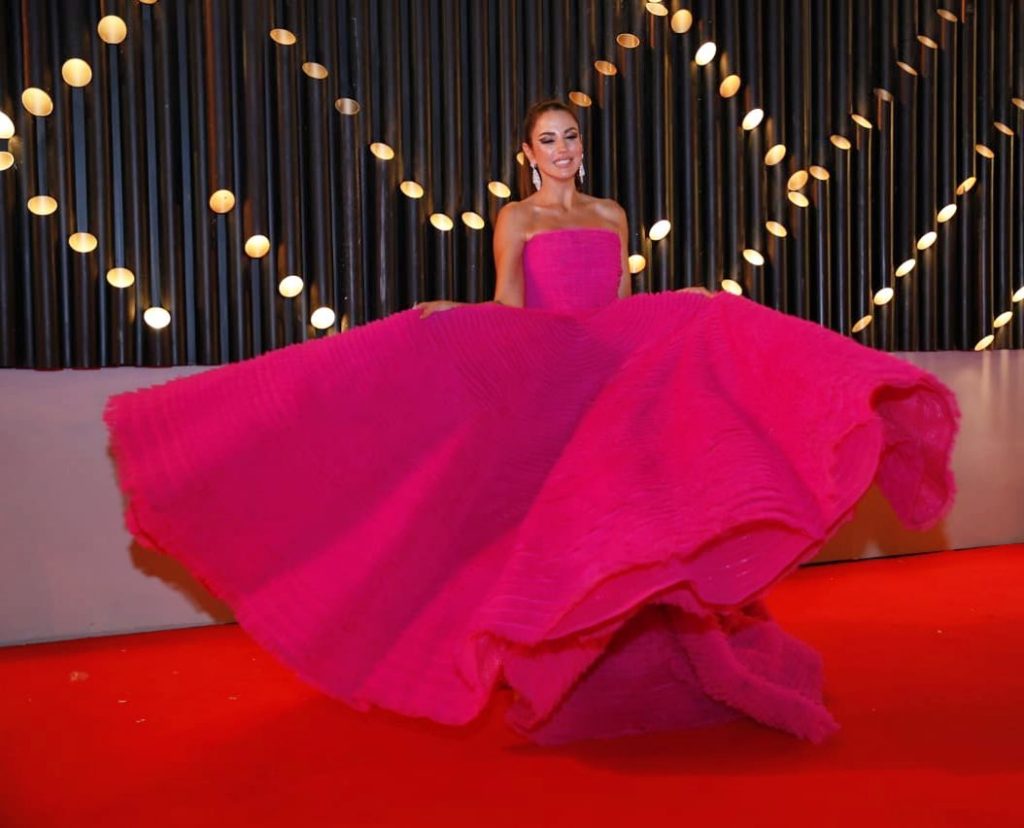 The major film festival in the Arab world, the 3rd edition of the Gouna Film Festival once again was put in the spotlight this September. As at the Oscars or in Cannes all eyes were on the stars on the red carpet. Here the looks that made it to our top looks. These celebrities know how to dress for the occassion and what works for them. 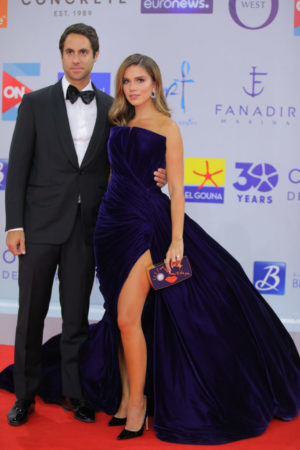 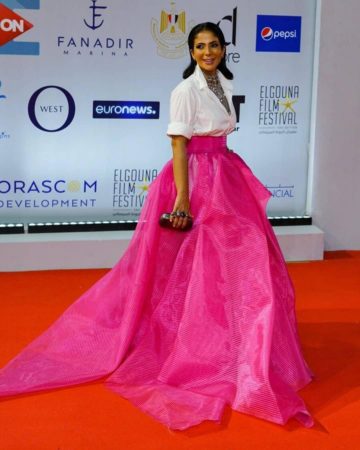 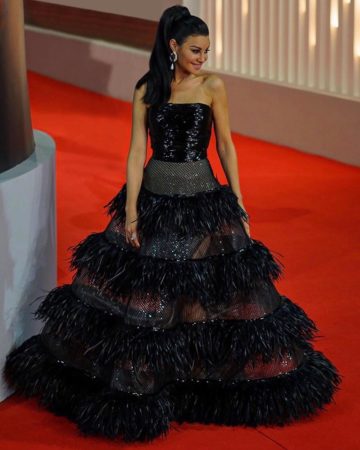 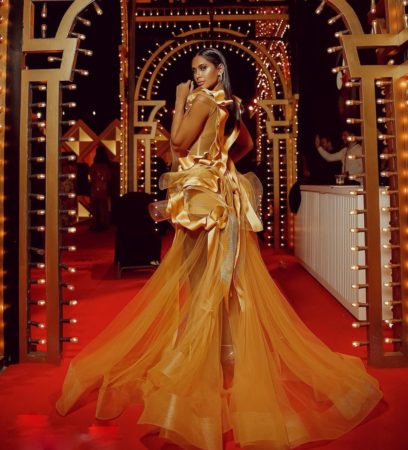 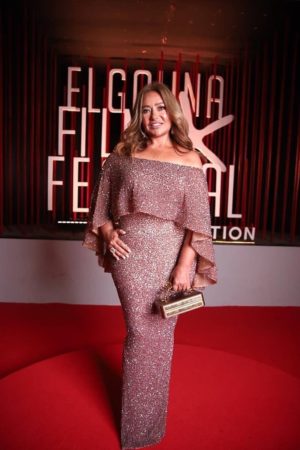 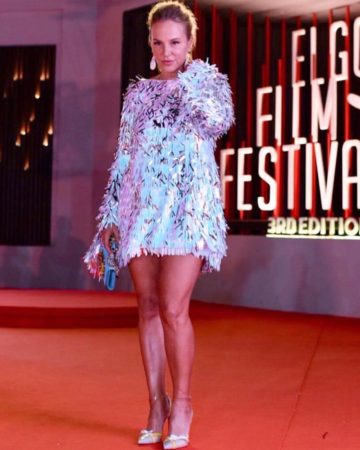