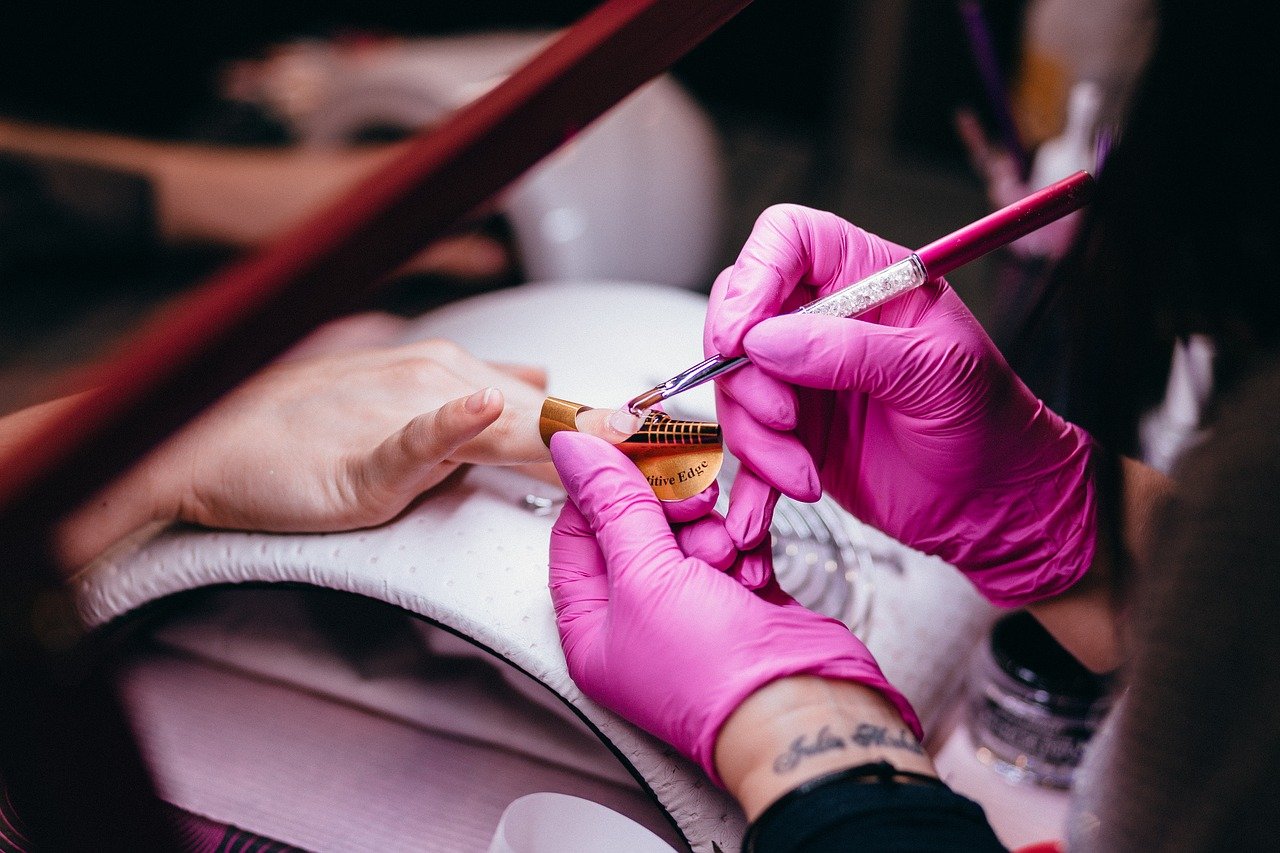 As for many beauty trends and rituals, Egypt’s Queen Cleopatra was once again the pioneer in experimenting with artificial nails.  It is said that she had fake nails made out of porcelain powder that were than glued to her nails before being painted with color. And hardly no surprise, her favorite color was red! 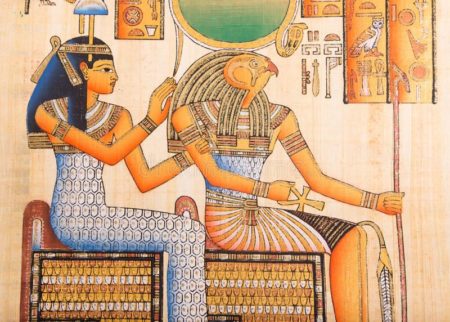 About 1000 years later the upper class of the Chinese Empire and throughout the Ming dynasty (14th to 17th century) took nail art to new heights. Manicures had been a ritual at the Chinese Imperial court since the 7th century. Long painted fingernails were a sign for wealth and a class that did not do any manual labor. During the Ming Dynasty artificial nails made out of silk, rice paper and porcelain became en vogue, especially among the elite men.

In later years nail protectors were introduced, that were worn like thimbles. Made in silver or gold they were studded with precious stones and diamonds and usually worn as a pair, on the ring finger and little finger. 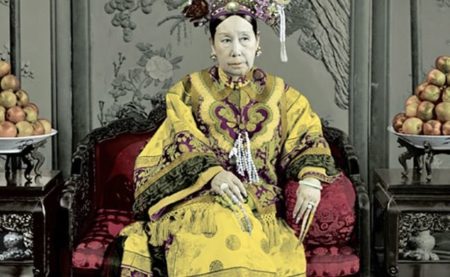 And in  19th century Greece, ladies of the upper class glued pistachio shells on their nails.

But the big invention and beginning of the modern artificial nails came about per pure coincidence when dental prosthesis inventor Fred Slack used acrylic to strengthen one of his broken nails.

The rest as they say is history, and today artificial nails come in various textures and techniques and are no longer a privilege of the rich and famous but have become a household item. And till not too long ago nail polish for well brought up teenage girls was considered a no-go and vulgar, the plain colored manicure seems to make its way more and more to what is labeled as “nail art”, knowing no boundaries and inhibitions, for good or bad!